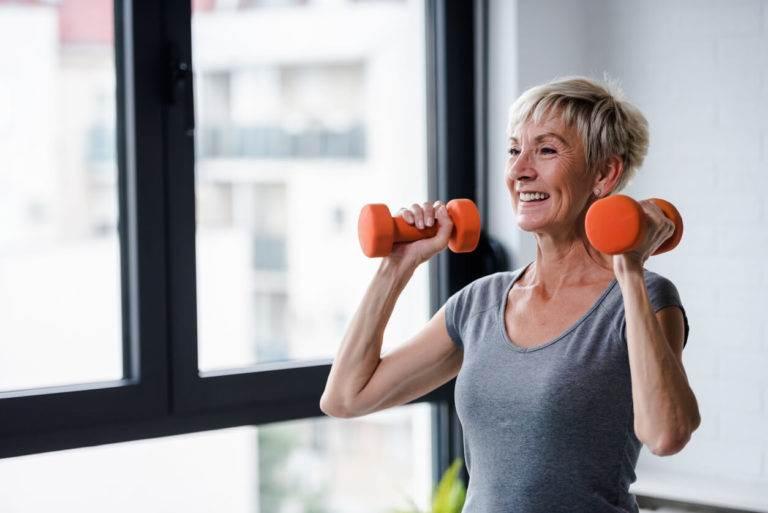 Aging consisted of physiological, biochemical, and morphological changes to the body that ultimately lead to the inability to adapt to the environment.  Decreased muscle contractility and functional capacity resulted in aging. Thus, aged people have often undergone falls and succumbed to infectious processes, along with other complications.

Aged individuals have undergone surgical and pharmacological interventions to prevent these natural declines.  Many times, these interventions could have been avoided with physical exercise. Previous studies of exercise therapy in the aging population have shown marked improvements regarding the reduced incidence of falls, improved gait ability, better balance, and increased muscle strength.  These studies of exercise therapy included traditional training (machine-based exercises) and functional training (stimulating the psychobiological system in an integral manner). Research had not yet shown the effectiveness of these training methods in the elderly population. Thus, the study tested how these training methods affected body composition and physical fitness in physically active older women.

The study found compared to the stretching group, the two other groups that went through functional and traditional training regimens had increased physical fitness and improved quality of movement patterns.  When comparing traditional training with functional training exercise regimens, only functional training showed increased strength in lower limbs, better cardiorespiratory capacity, and better quality of movement patterns compared to the stretching group.  The scientists of this study found no difference in body composition variables between any of the groups. The body composition variables included body mass index (kg/m2), fat percentage, lean mass (kg), and basal metabolic rate.

The work and researchers of this study were supported with a scholarship from the Coordenação de Aperfeiçoamento de Pessoal de Nível Superior (CAPES).