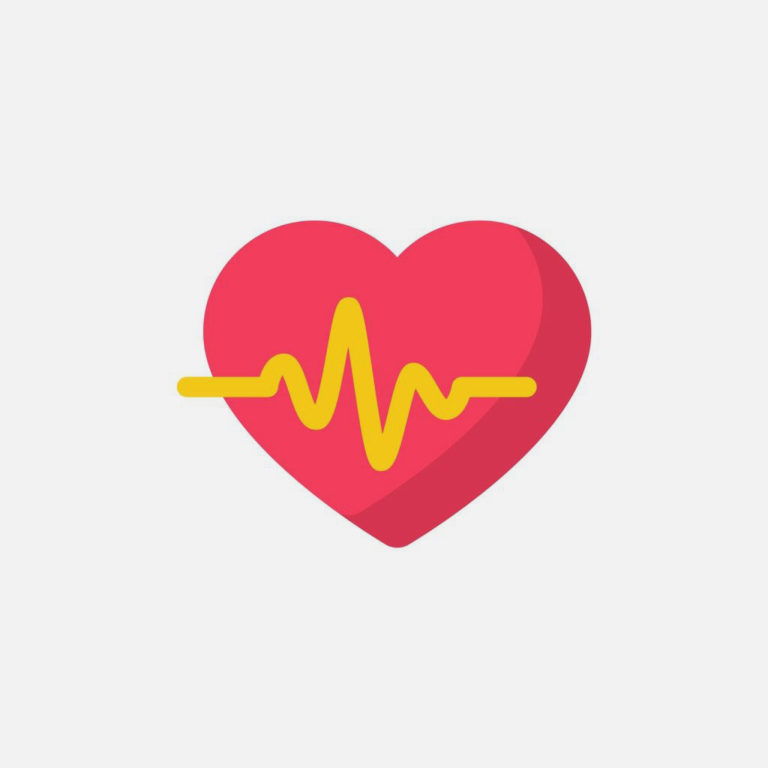 Activity of proteins, sirtuins, regulating metabolic health declines with age.  Scientists have previously sought methods to increase sirtuin activity as people age including proposing the use of nutraceuticals, such as NMN, to improve symptoms of age-associated diseases.1,2  The role of other mechanisms through which NMN supplementation may confer improvements of age-related diseases have received less attention.

The scientists’ data show NMN stimulates a key reaction of metabolism–glycolysis.  The delivery of NMN to the mouse heart results in a significant elevation in NAD+. The scientists run analyses to measure levels of molecules in cells known to be associated with glycolysis and find that NMN deliverysignificantly elevated levels of molecules associated with glycolysis.  These data indicate NMN stimulates glycolysis and energy production in the form of ATP through increasing NAD+ levels in cells.

In order to demonstrate glycolysis is required for NMN cardioprotection , the team blocks glucose in the hearts of mice treated with NMN.  The scientists thus demonstrate blocking glucose also blocks the protective benefits from NMN.

“Together with our data showing NMN stimulates glycolysis, these findings suggest that NMN-induced cardioprotection may proceed in part via enhancement of glycolysis,”2 says the scientists of the study. It appears enhanced glycolysis confers protection through improving bioenergetics.2  This study suggests NMN supplementation may confer benefits in disease states, such as ischemia, through more than one molecular pathway.  For instance, NMN may confer physiological benefits in age-related diseases through stimulation of sirtuins; however, stimulation of production of energy molecules through glycolysis could be another means through which these benefits arise.